Andres Iniesta’s prefered destination after leaving Barcelona remains East Asia, but reports in Spain suggest that the legendary midfielder is headed to Japan instead of China.

The Spanish international seemed set to sign for Chinese Super League club Chongqing Dangdai Lifan, but its chairman Jiang Lizhang stated on Monday that there is no deal in place as to not risk upsetting the Chinese FA. Chongqing did not discard collaborating with Iniesta in the Chinese market at a later date, but will not be signing him as a player.

This comes off the heels of a May 3 article in El Mundo, which claimed that Iniesta would earn 81 million euros over the span of three seasons at Chongqing. Such an exorbitant amount of money would place the 33-year-old midfielder above Cristiano Ronaldo in terms of wages. He would also receive an additional 36 million euros pertaining to his wine business. 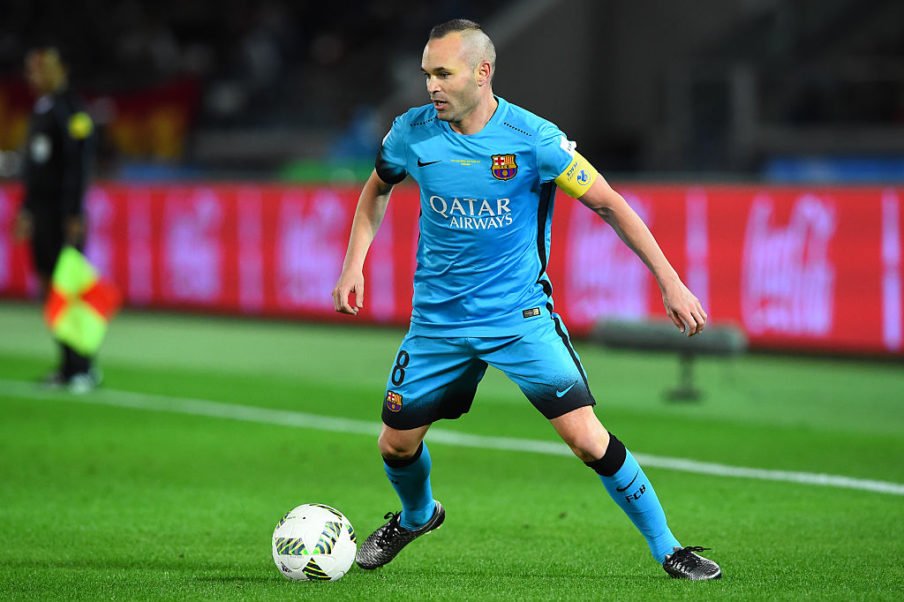 Now, it appears that Iniesta will sign for Japanese outfit Vissel Kobe, according to the reliable Cadena Ser. He would sign a three year deal earning 25 million euros per season. Iniesta’s wine business would also be included in the deal.

Rakuten CEO Hiroshi Mikitani was reportedly personally involved in the deal, as Rakuten is also Barcelona’s main global sponsor. The blaugrana club is said to have helped wrap up the deal, as they will be opening an academy in Kobe promoted by Iniesta himself.

Meanwhile, El Mundo states that the deal is close, but not finalized. Iniesta still has an offer from Chinese club Tianjin Quanjian, as well as from Australia and Major League Soccer in the United States.

Where should Iniesta go? 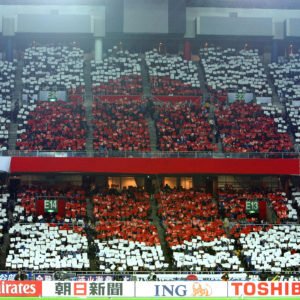 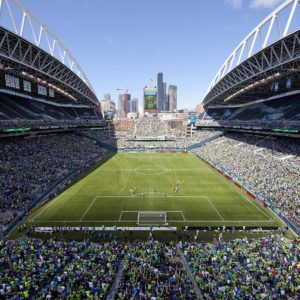 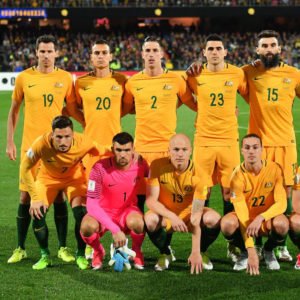 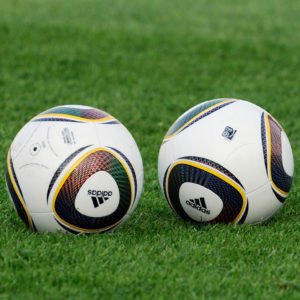