Real Madrid are set for talks with Gareth Bale’s agent, Jonathan Barnett, about his future at the club.

That is according to BBC sport journalist David Ornstein, who has a very respectable reputation in breaking transfer news.

Bale suffered a rather frustrating season, with departed boss Zinedine Zidane preferring the likes of Spanish trio Isco, Marco Asensio and Lucas Vazquez over him. This proved to be the case again on the 26th of may in the Champions League final, with Isco replacing the 28 year old in the starting lineup, relegating him to the bench.

However, Bale replaced Isco in the second half and immediately made his mark, scoring an insane overhead kick which restored Real’s lead, and then added a second seven minutes from time as Karius failed to handle his long range effort, which he spilled into the back of the next. 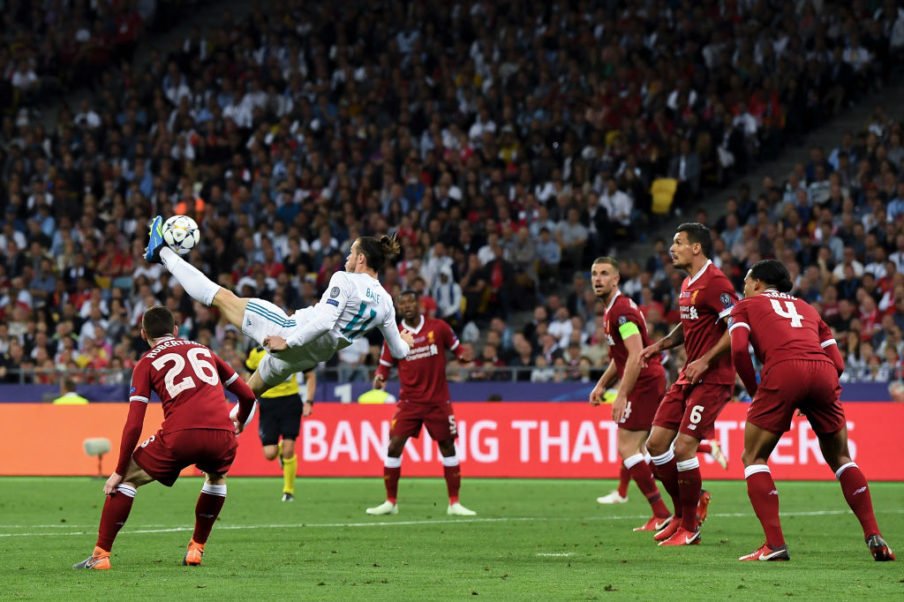 Bale gave a big hint at his future post-match, stating “obviously i need to play” and “that hasn’t happened this season for one reason or another”.

Ornstein has now provided a promising update as far as potential buyers are concerned.