Mo Salah’s agent has rubbished claims that he offered his client to Barcelona this summer.

Spanish outlet AS claimed that Ramy Issa had offered Salah to Barcelona seeking a big move for his client.

However, Issa has now quoted the article on Twitter rubbishing the claims in public.

Salah has also been linked to Spanish giants Real Madrid, after a record-breaking first season at Liverpool. 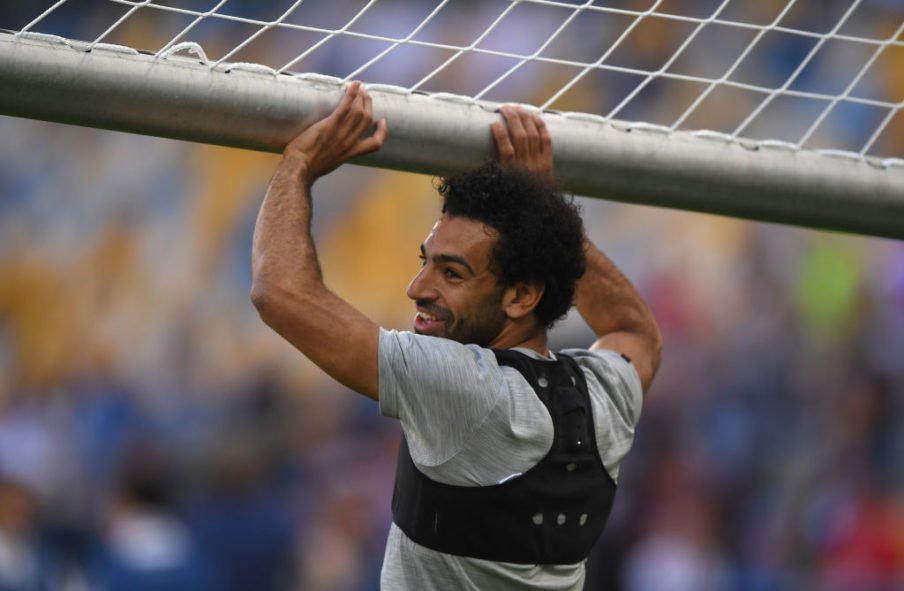 The forward set a new Premier League records for goals in a 38-game season, netting 32 times.

This won the Golden Boot, with Harry Kane finishing two behind on 30 goals for Tottenham.

Salah joined Liverpool from Italian club Roma last summer and looks set to stay with Liverpool – for at least another season.

It is now down to the Egyptian to carry his form over to next campaign and aim to win some silverware, which he was unable to do last term.