Fabian Schar is set for a medical with Newcastle ahead of his move to the club from Deportivo.

According to The BBC, Schar will complete his medical at Newcastle after the club activated his £3m release clause.

The Swiss international is expected to agree personal terms and sign a deal with Newcastle, to become their fourth signing of the summer, bolstering their options at the back.

Schar has been capped 42 times by Switzerland and impressed at the World Cup, playing in all three of their group games. 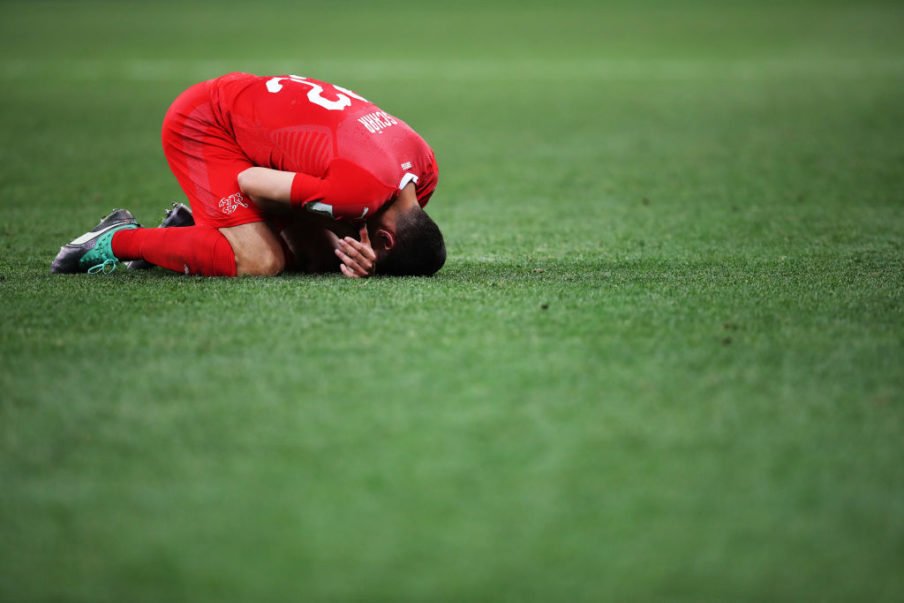 Newcastle have been keen to add strength to the depth of their squad this summer and Schar is set to bring competition to the central defensive area of the pitch.

The 26-year-old made 27 appearances for Deportivo last season, having previously struggled with injuries at Hoffenheim in the Bundesliga.

He was only able to make 30 Bundesliga appearances in two seasons, with Newcastle hoping he can stay injury free next campaign.