PSG midfielder is set to reject Barcelona’s pre-contract offer, according to Calcio Mercato.

The 23-year-old, who played every minute at Anfield in the 3-2 Champions League defeat earlier this month, looks set to leave the Parc des Princes next summer after his contract expires, with Liverpool, Italian giants Juventus and Barcelona all interested in securing the box-to-box midfielder’s services. 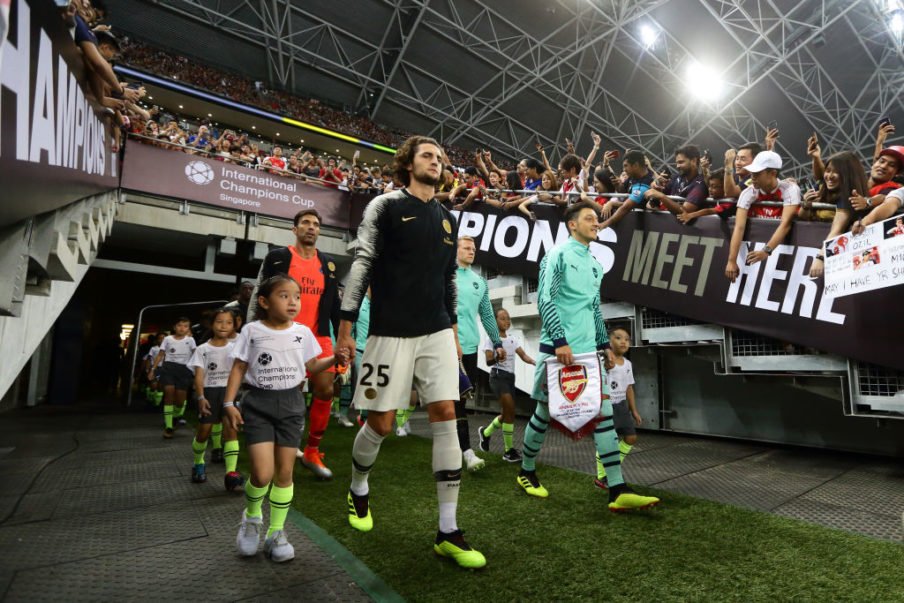 Rabiot will be free to discuss a move with other clubs in January, but according to reports, the youngster is not interested in signing any pre-contract agreement with the Catalan side.

The energetic midfielder has made over 200 appearances for the French giants in six years after progressing through the youth ranks in Paris, cementing his place in the middle of the park over recent years.

Liverpool, who have been strongly linked with a move for Rabiot over recent months, could well make a move for the highly-rated midfielder in the new year, as boss Jurgen Klopp looks to add to his midfield options.