Arsenal are interested in signing Barcelona winger Malcom on loan in the January transfer window.

According to The Star, via The BBC, Arsenal are preparing a loan swoop for the forward once the window reopens.

Reports earlier this month claimed that Arsenal were looking into a bid to sign Malcom on a permanent deal.

However, it appears as though they have changed their stance on the matter and are now pursuing the loan route. 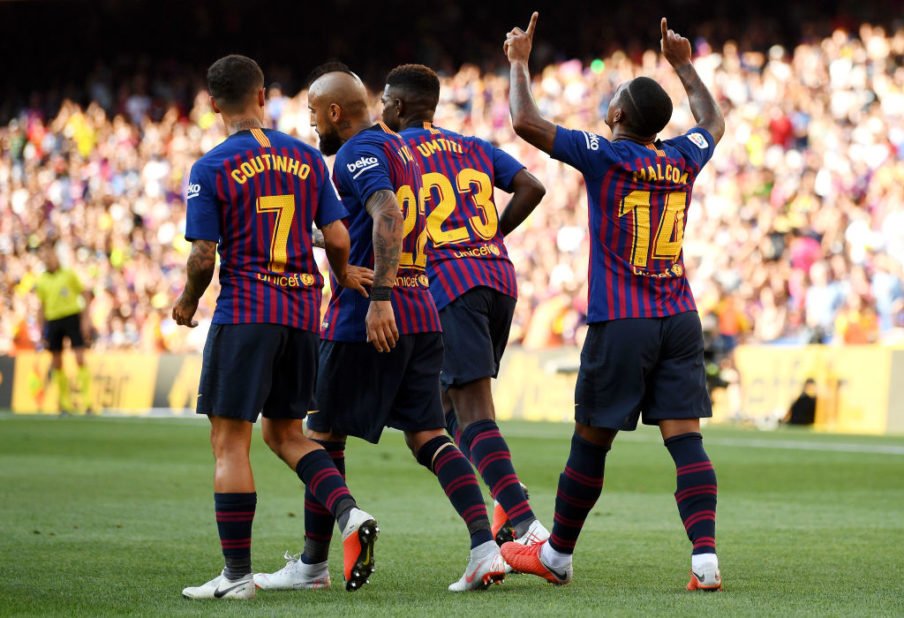 Tottenham are also said to be keen on Malcom, as they eye a permanent move for the Brazil international.

Malcom joined Barcelona from Bordeaux in the summer but has failed to make the desired impact in Spain and is currently being frozen out of the squad.

He will be looking for an exit ahead of the second-half of the season, in the hope of more regular game-time.