Atletico Madrid have had a typically hard-working season so far, battling in La Liga and producing some excellent results on the European stage, most notably against Liverpool in the Champions League.

In truth, Diego Simeone’s side have found life tough in La Liga this term, but that has been down to the emergence of Real Sociedad and Getafe, who sit fourth and fifth, respectively.

Sitting sixth in the La Liga standings, Los Rojiblancos will be looking to improve on that when football returns after the recent postponement.

Whilst in La Liga, Atleti have struggled at times, they have not had such problems in Europe, knocking out Champions League holders and Club World Cup champions Liverpool in the last-16.

Player performances are gradually becoming more consistent for Simeone with the likes of Alvaro Morata and Diego Costa having more of an impact, whilst the usual suspects in Koke, Jan Oblak and Saul Niguez are as ever – consistent.

With the current break in football, we opted to take a look at the TOP FIVE rated Atleti players as per Whoscored.com…. 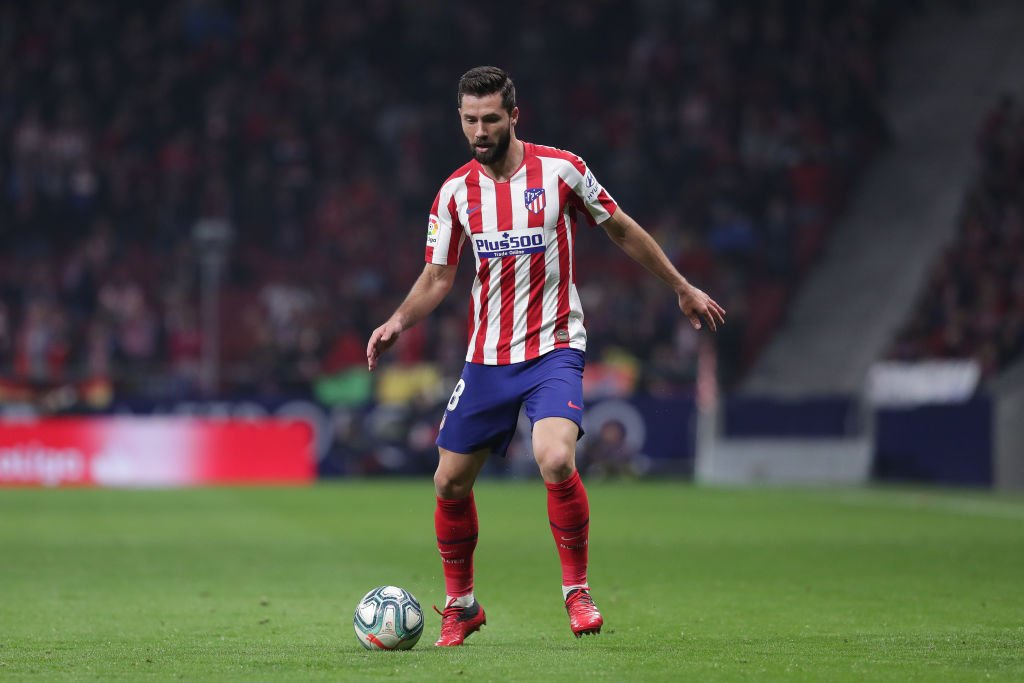 30-year-old Brazilian defender Felipe arrived at Wanda Metropolitano last summer from Portuguese side Porto, and he has been an excellent addition to Simeone’s back line.

The centre-back has been a good option for Simeone when the likes of Jose Gimenez in particular have struggled for injuries, and he has made 21 appearances in the league this term.

Performing well, Felipe has managed to secure an impressive 6.98 out of 10, which puts him fifth on the list of top rated players for Atleti this season so far. 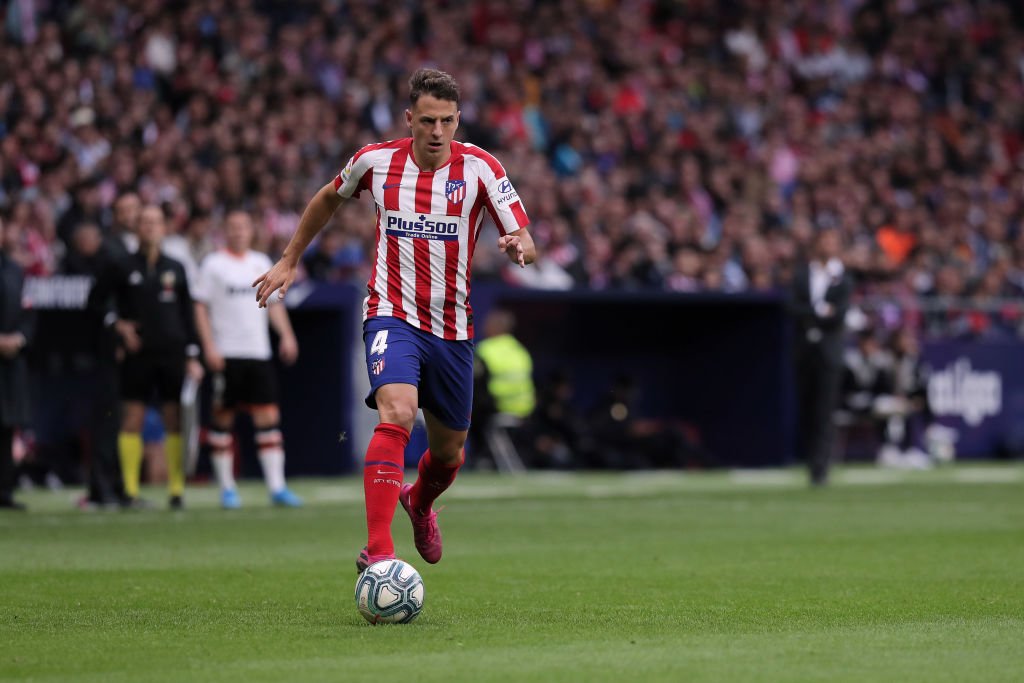 Colombian full back Arias was always going to find it hard to get in to Simeone’s starting eleven, especially with the likes of Kieran Trippier and Sime Vrsaljko fighting for a spot at right back.

But, when given the chance, the 28-year-old has impressed, securing an impressive 6.99 out of 10 over his seven league appearances.

It remains to be seen if Arias will continue at Atleti past the summer with interest expected to come from a number of European sides, but for now – he proves to be a good option of Simeone. 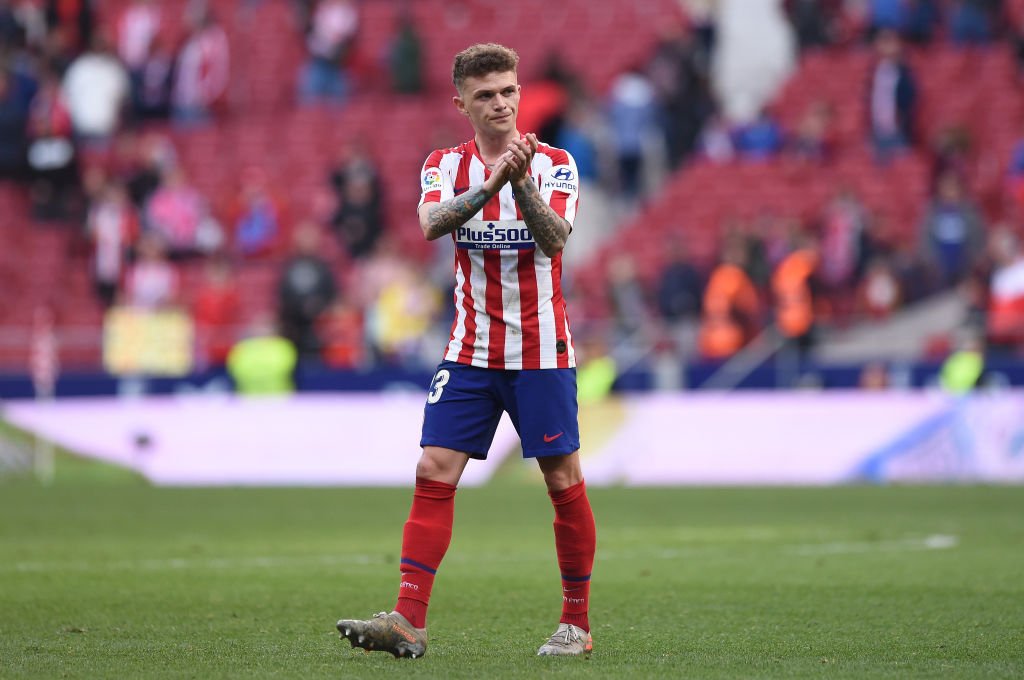 Quite why Tottenham Hotspur allowed Trippier to leave last summer is any ones guess, but the English defender has impressed in his debut La Liga season.

The England international has shared the right back role with Croatian defender Sime Vrsaljko this term, making 19 league appearances in total.

Solid defensively, Trippier has also provided a superb option going forward, providing three assists in the league, contributing to his 7.02 out of 10 rating. 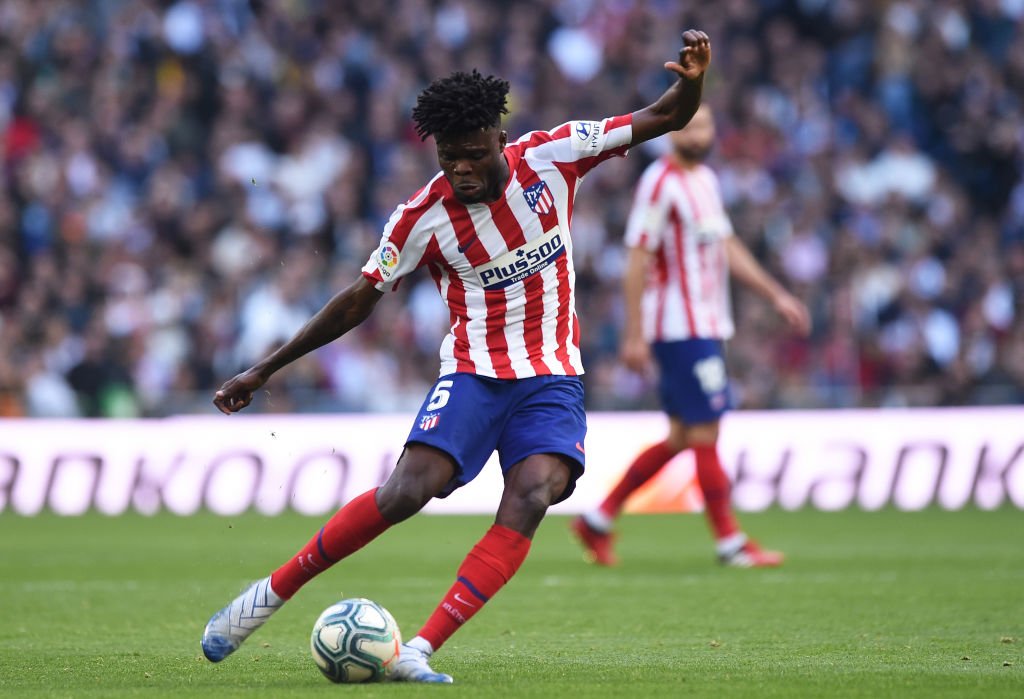 Ghana international Partey’s appearance in the top five performers for Atleti is of no surprise, given his excellent performances this season.

With his future much talked about of late, which includes interest from England, Partey continue to produce consistent performances on a weekly basis, providing Diego Simeone with a superb tough tackling, hard working option in the centre of the part. 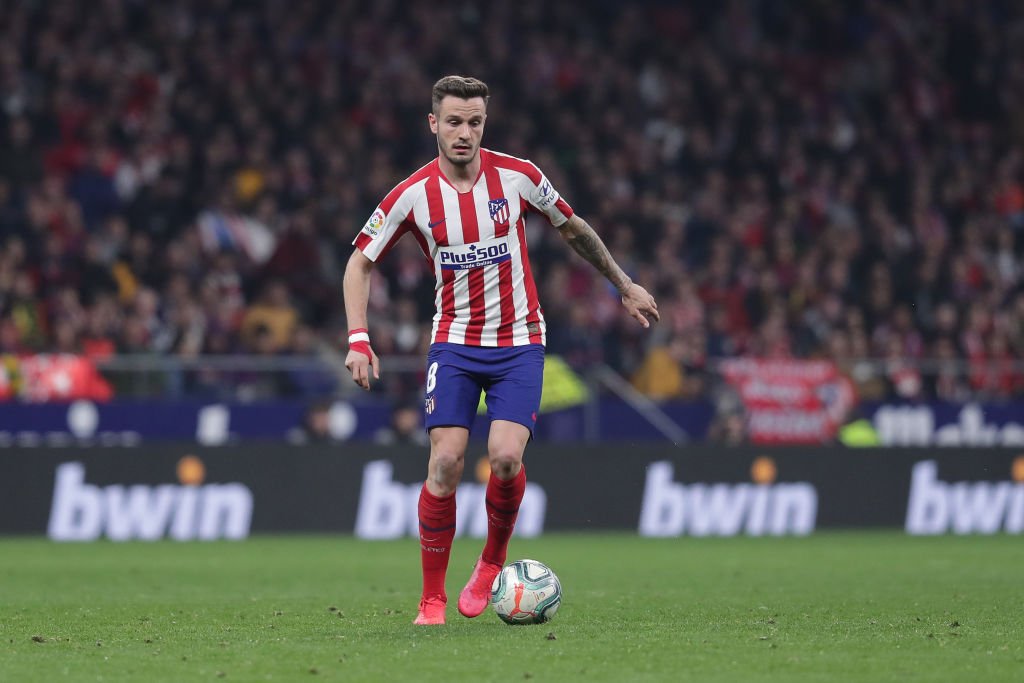 Arguably one of the most underrated players in Spanish football and Europe, Saul Niguez has been in superb form this term, handing Simeone an option in defence, midfield and in attack.

Playing on a consistent basis this term, the 25-year-old Spanish international has contributed to all areas of the pitch and provides a perfect partner to Koke in the middle of the park.

His rating of 7.23 out of 10 signifies his importance to Atleti, and fans will be hoping he can continue at such a high standard until the end of the season. 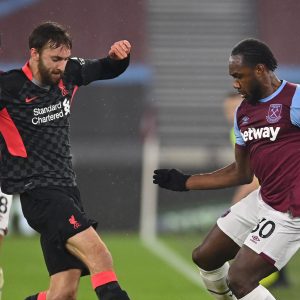 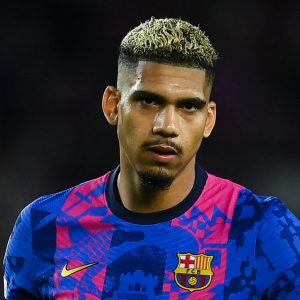 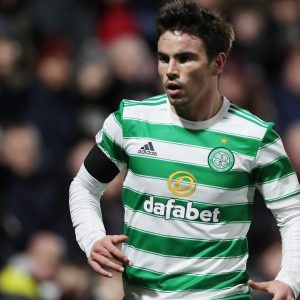 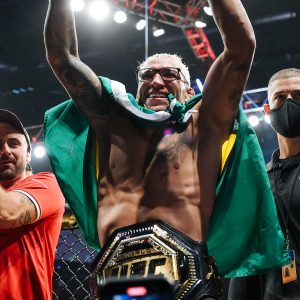 Do you agree that Saul Niguez has been the best player for Atleti this season? 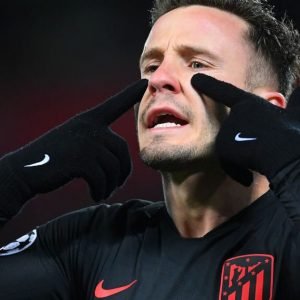 No, others have been better.. 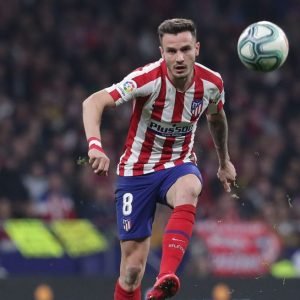